Lunar module pilot of the Apollo 14 mission Edgar Mitchell passed away Thursday, Februaru 4th, 2016, in West Palm Beach, Florida, on the eve of the 45thanniversary of his lunar landing.

Mitchell and Apollo 14 commander Alan Shephard, Jr. were in the lunar module Antares, which landed on the Moon on February 5th, 1971, in the Fra Mauro highlands. Shepard and Mitchell's job was to deploy scientific instruments and perform a communications test on the surface, as well as photograph the lunar surface and any deep space phenomena they might come across. The Apollo 14 mission was Mitchell’s only spaceflight.

"On behalf of the entire NASA family, I would like to express my condolences to the family and friends of NASA astronaut Edgar Mitchell. As a member of the Apollo 14 crew, Edgar is one of only 12 men to walk on the moon and he helped to change how we view our place in the universe.

Edgar spoke poetically about seeing our home planet from the moon saying: ‘Suddenly, from behind the rim of the moon, in long, slow-motion moments of immense majesty, there emerges a sparkling blue and white jewel, a light, delicate sky-blue sphere laced with slowly swirling veils of white, rising gradually like a small pearl in a thick sea of black mystery. It takes more than a moment to fully realize this is Earth … home.’

He believed in exploration, having been drawn to NASA by President Kennedy’s call to send humans to the moon. He is one of the pioneers in space exploration on whose shoulders we now stand." 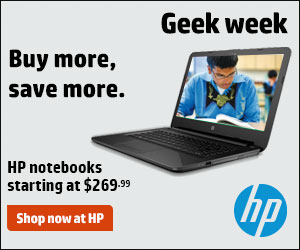 Do you want to advertise with us?